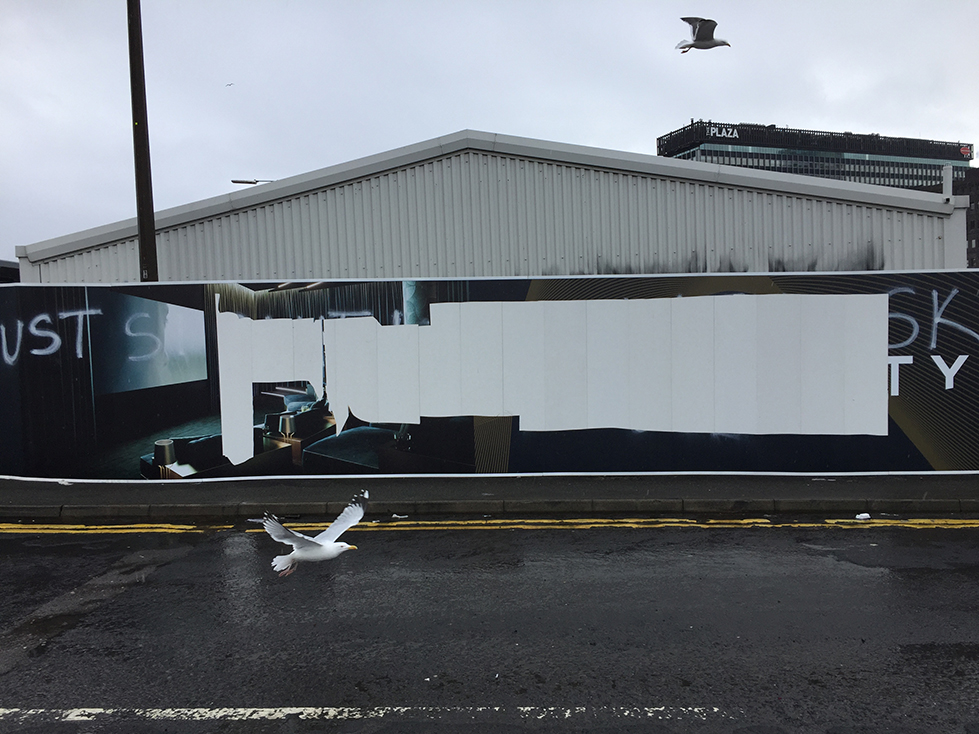 These photographs were taken over the last month in Liverpool and Dublin. Both city centres are going through big changes. The Dublin building boom appears to be fuelled by a growing Irish economy and Brexit. Facebook and Google are both based there. The new buildings wing erected in Liverpool are a cause for some controversy, partly because of the design and situation of these new buildings. They are hard to miss.

Despite some of the slick designs. The hoardings around these sites remain a canvas for those who oppose these new structures, or artists just seizing the opportunity to make their mark. 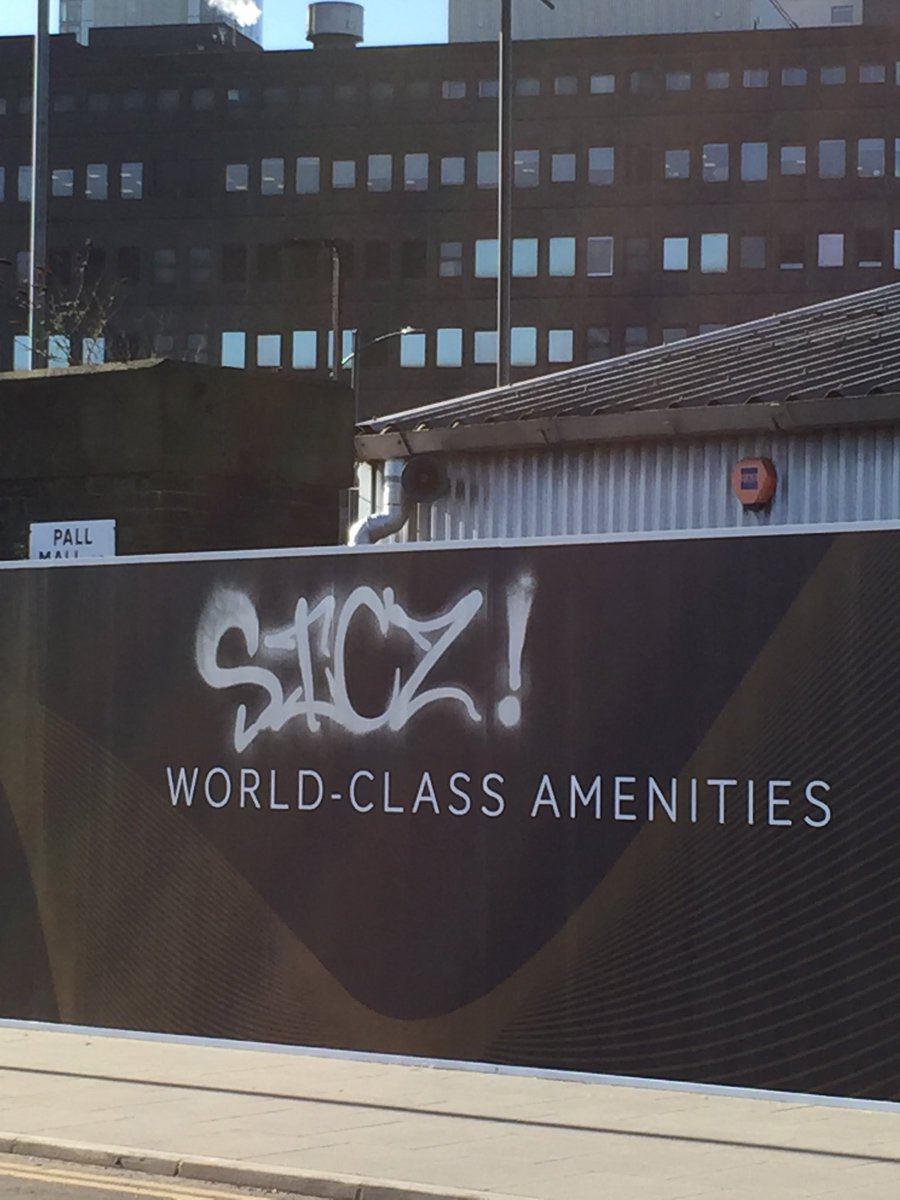 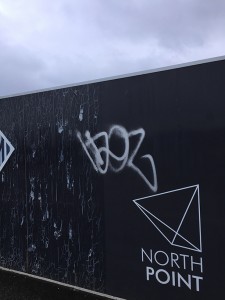 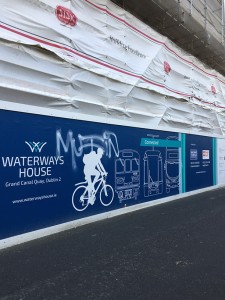 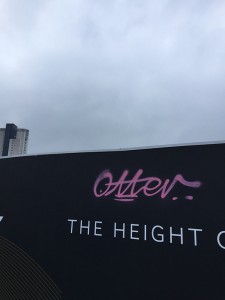 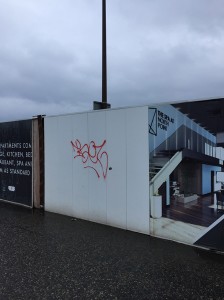 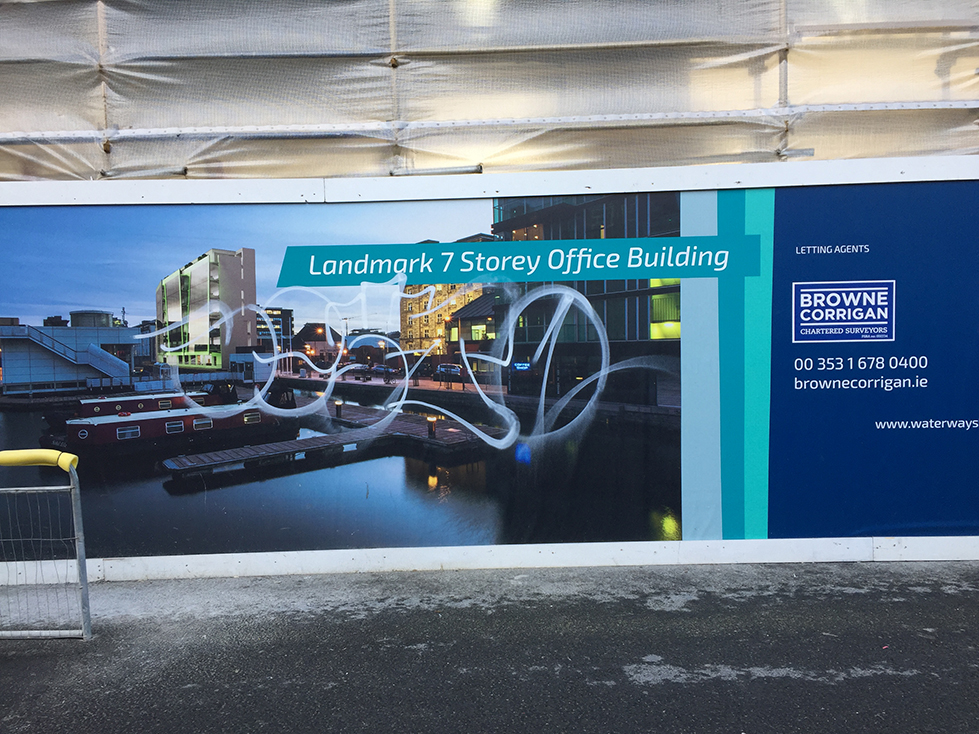